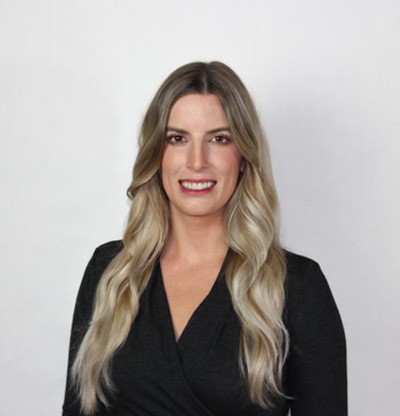 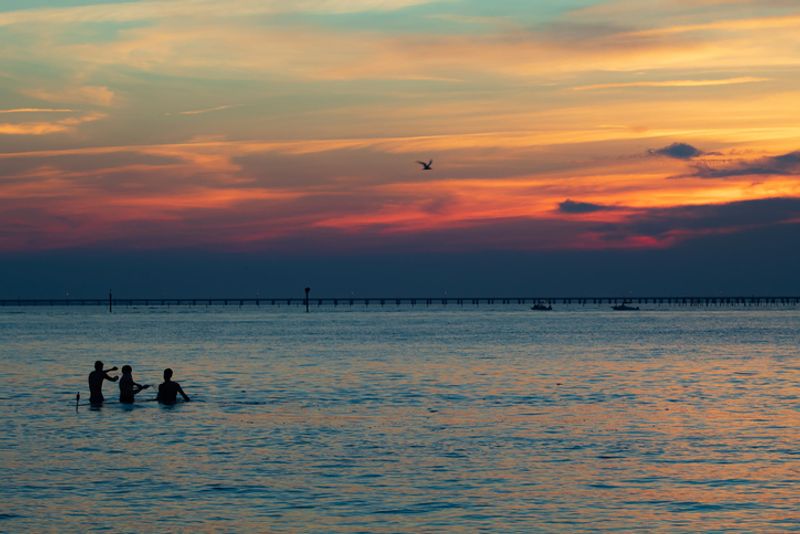 Most people outside of Virginia Beach has never heard of Chic’s Beach, but this stretch of beach is well-known to locals but not to tourists. Living in Chic’s Beach offers the quintessential beach lifestyle and a decidedly local vibe.

Why Live in Chic’s Beach?

If you want to live steps away from the sand and water, Chic’s Beach might be the right location for you. The waters off of Chic’s Beach are typically calm, making it an ideal location for kayaking, paddleboarding, sailing, jet-skiing, swimming, and more.

Vendors along the beach are great for a quick bite, but the area has several well-known local restaurants, as well. Chic’s Beach is also a great place to fish and catch crabs, so you could always just bring your fresh catch home to eat!

Because it’s such a well-kept secret, Chic’s Beach has less traffic and fewer tourists than other areas around the city. Chic’s Beach also provides residents with quick access to other parts of Virginia Beach via Shore Drive, which borders the area’s south end.

Why Is It Called Chic’s Beach?

While many people now refer to it as “Chic’s Beach,” the official name of this area is Chesapeake Beach. The nickname originates from a hotdog vendor named Luther “Chic” Ledington who was a fixture on the beach in the 1950s. He ran his stand with his wife off of Fentress Avenue along the shoreline. He must have been a consistent presence, as people began referring to the area as “Chic’s Beach.”

The name is now recognized by the Chesapeake Beach Civic League. This means you can buy official merchandise with the CXB logo to show your Chic’s Beach pride!

How Are the Schools in Chic’s Beach?

Chic’s Beach has excellent schools and is served by the Virginia Beach City Public Schools. All of the public schools in the Chic’s Beach area rank well. Great Neck Middle School, in particular, is rated third out of 67 middle schools in the Hampton Roads area.

If you prefer a private school, check out the prestigious Cape Henry Collegiate School, which includes grades Pre-Kindergarten through 12. Cape Henry is located just outside Chic’s Beach near Frank W. Cox High School.

What Else is Near Chic’s Beach?

One of the only sports not catered to at Bayville Farms Park is golf. Luckily, Bayville Golf Club is right across the street. This private club has a course designed by Tom Fazio.

With a home in Chic’s Beach, you’ll also have close access to Pleasure House Point Natural Area. This preserved undeveloped land encompasses 118 acres of tidal, marsh, water, sandy shores, and maritime forest. It’s a great place to walk your dog or explore with a non-motorized boat.

Can I Buy a New Home in Chic’s Beach?

In short, yes! Although the community was first developed as a residential area in the early 1900s, you can still find new construction here. If you are looking for a new home near the water, Chic’s Beach is actually much more affordable than other areas of Virginia Beach, such as the Oceanfront.

Bishard Homes builds new homes in Chic’s Beach, including both single-family homes and duplexes. Remember that Bishard Homes also can build on your lot and even help you find land. If Chic’s Beach sounds like the right place for you, contact us today and let’s make it happen!

Finding the best floor plan for your family

Find Your Home in Chesapeake

Moving to the North End

The Latest from theBishard Homes Blog

Finding the best floor plan for your family